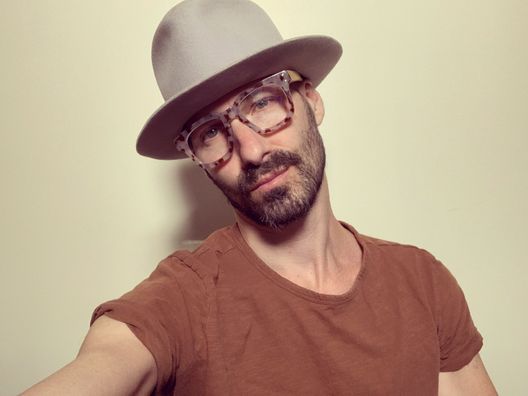 Adam Weiss grew up in Washington, DC, immersed in the city’s texture and rich cultural environment. At 18, he moved to New York City where he worked as a bike messenger and attended the School of Visual Arts. After his time at SVA, Adam’s career ascended quickly. He became a regular contributor to top magazines, shooting features and covers for clients such as Details, Vibe, Entertainment Weekly, Interview, Newsweek and ESPN. Adam is well regarded among creatives as an innovative team player with a clear vision. His foray into directing was a natural transition, a new, more layered way to tell stories. Adam's directing style is efficient, collaborative and client-focused. Brands are drawn to his ability to create rich, emotionally-charged stories while preserving a feeling of authenticity even in the most produced campaigns. His infusion of cinema verité into the scripted genre has attracted a wide range of clients such as Carolina Herrera, Abercrombie & Fitch, Frye, Coca Cola, PUMA and Lancaster Paris.